Camp Squeah provides a range of facilities to augment our campers’ summer camp experience. Our accommodations include rustic cabins used by most camps,  tenting sites used primarily by MUD crews and Leadership Training programs. Family Camp has the option to tent/RV or stay in our motel style Emory/Fraser Lodge rooms.

Our summer camp facilities differ depending on the camp registered for. Most of our children’s camps accommodations consist of Squeah’s rustic summer camp cabins. Cabins contain four bunk beds, light and heat for a maximum of 6 campers and 2 staff members. A central washroom building serves the cabins in the summer time with many showers and toilet stalls for girls and boys in separate sides.

The MUD and Leadership Training programs utilize our tenting area and live the majority of their time in what is affectionately named ‘Tent City’. Tents spread out over the tenting area with designated boys and girls tents as well as a tent or other cabin in the area where staff supervise campers overnight as well.

Go Beyond camps utilize tents primarily as they traverse around beautiful BC in parks for their trips. Squeah owns a variety of tents it uses for these trips so campers don’t need to bring their own. Family Go Beyond campers will initially stay  in our Emory/Fraser rooms before and after their trip.

Family Campers may choose from either our motel style Emory or Fraser lodge rooms, our summer camp cabins, RV sites or some tenting sites. 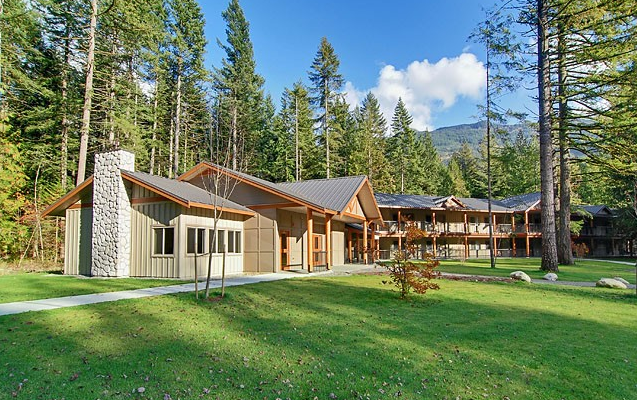 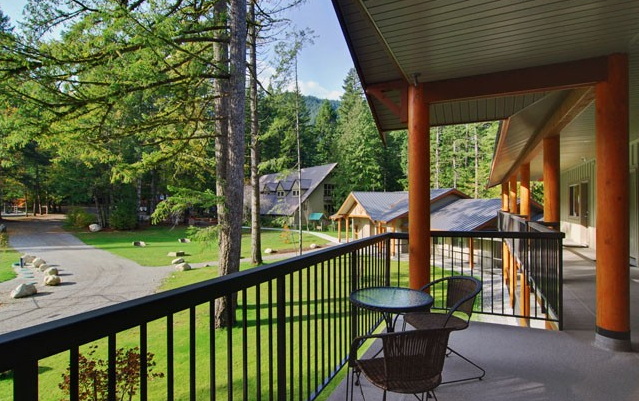 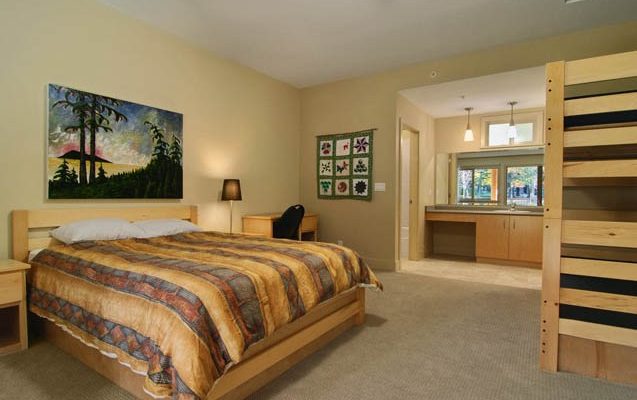 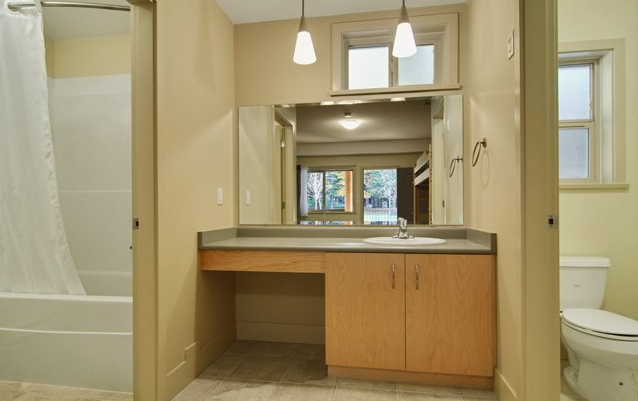 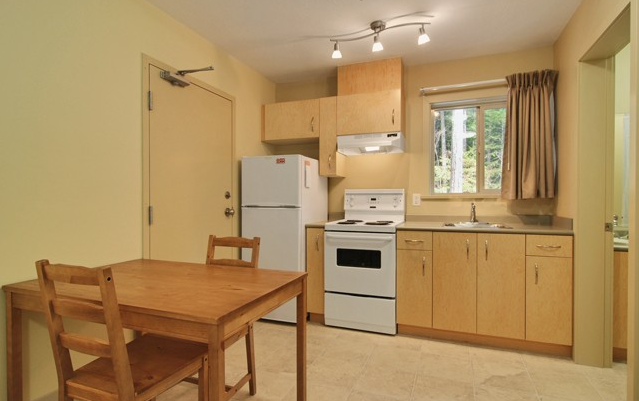 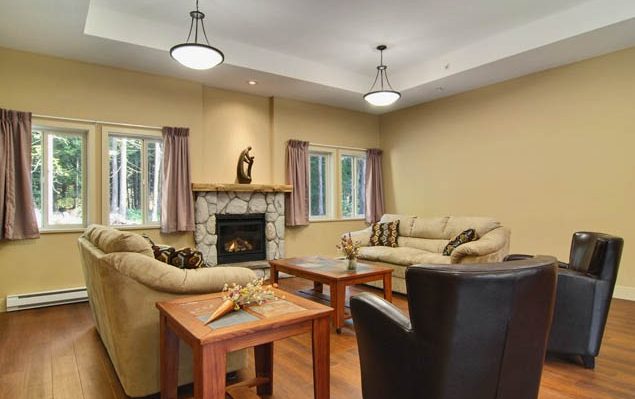 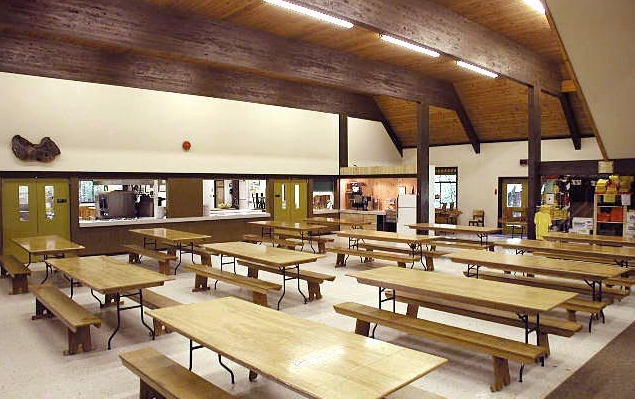 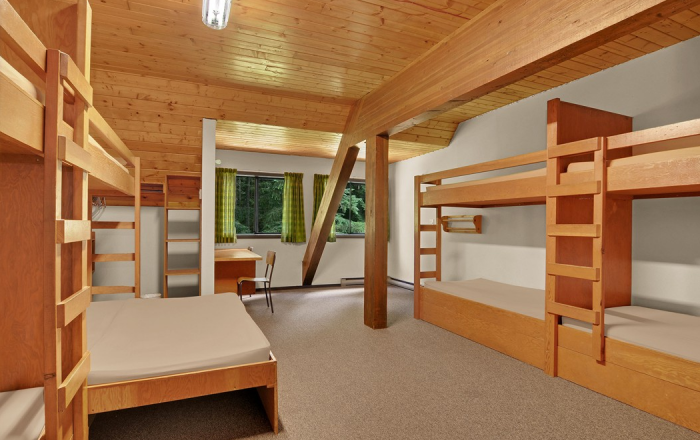 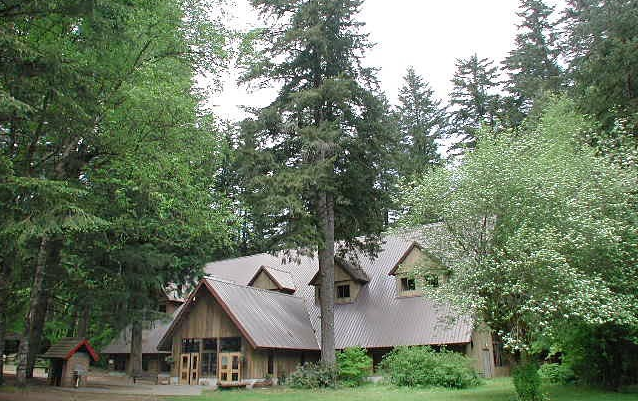 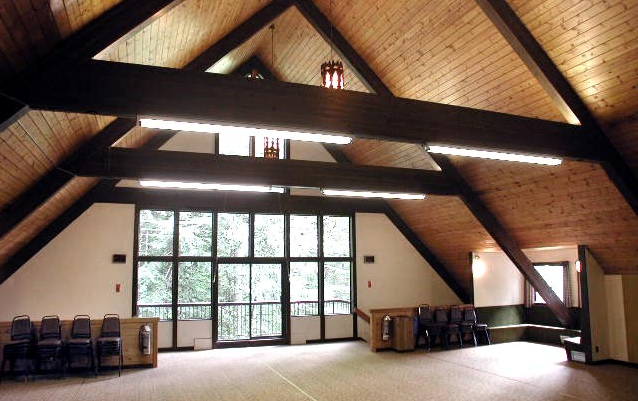 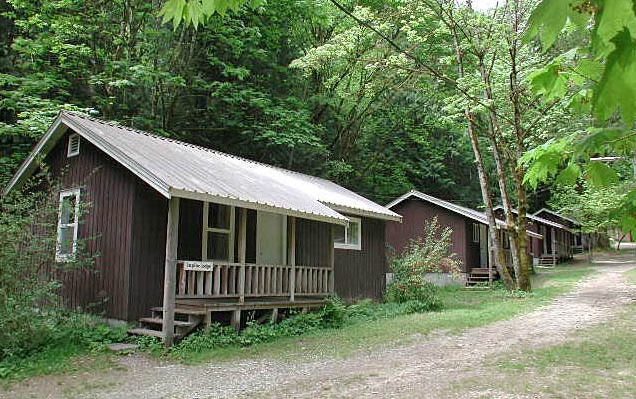 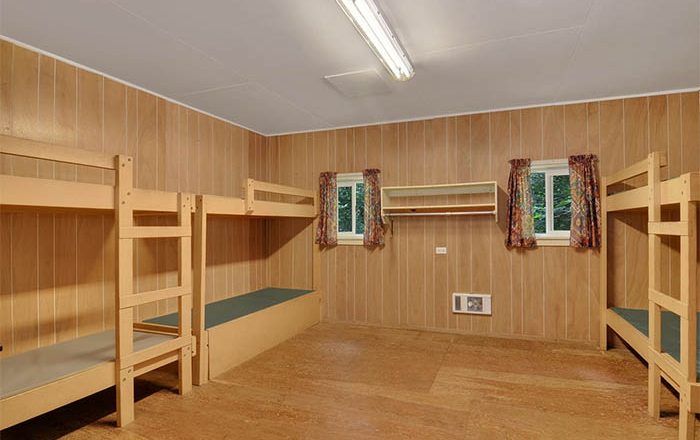 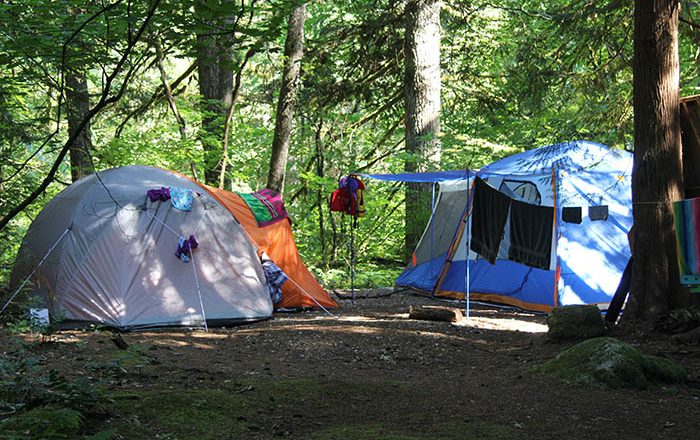 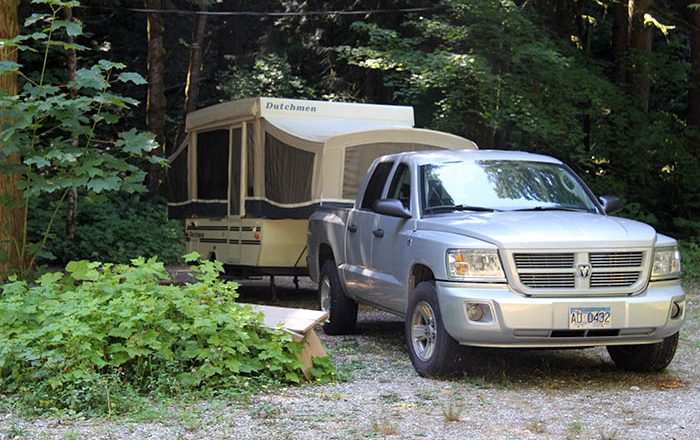 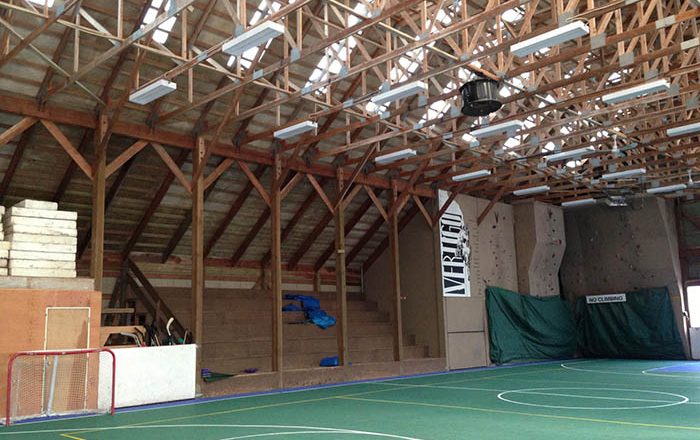 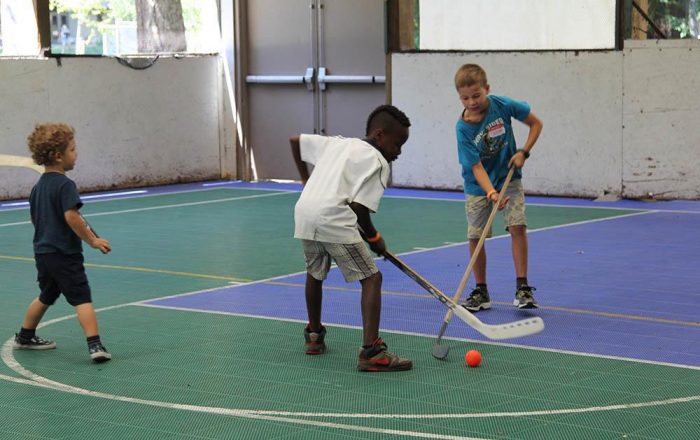 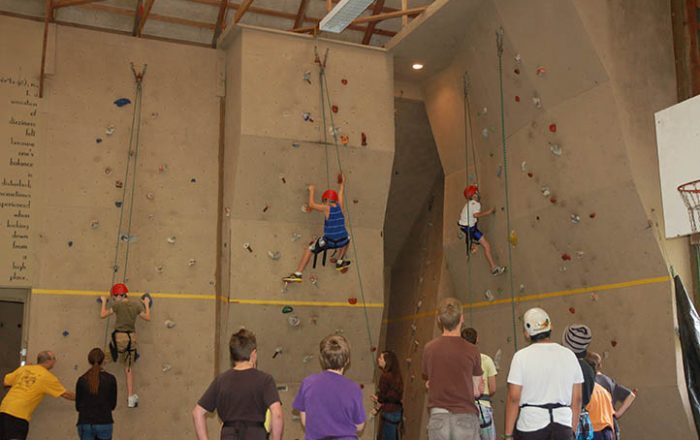 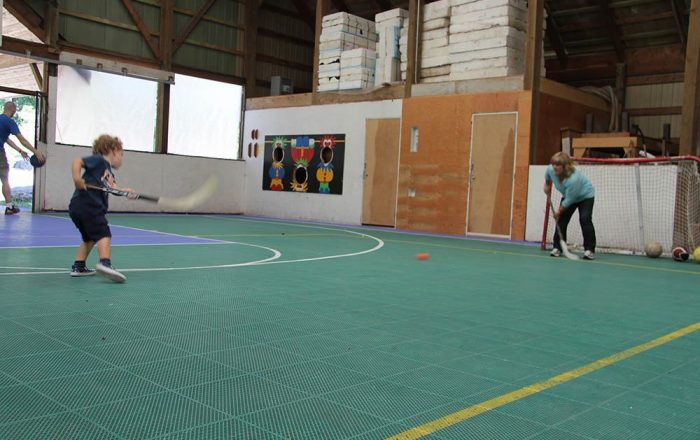 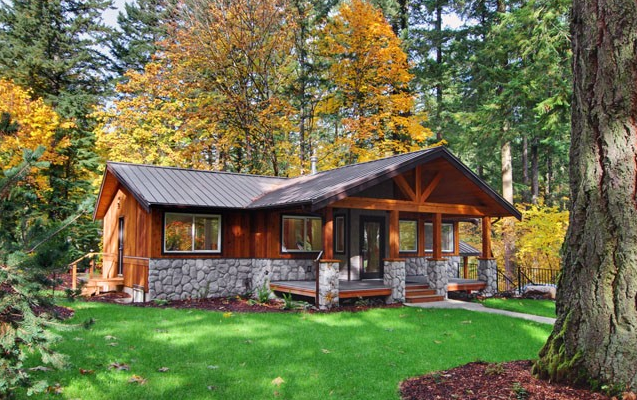 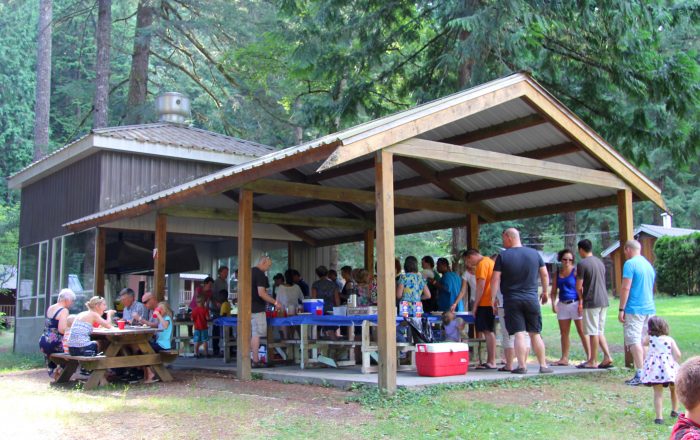 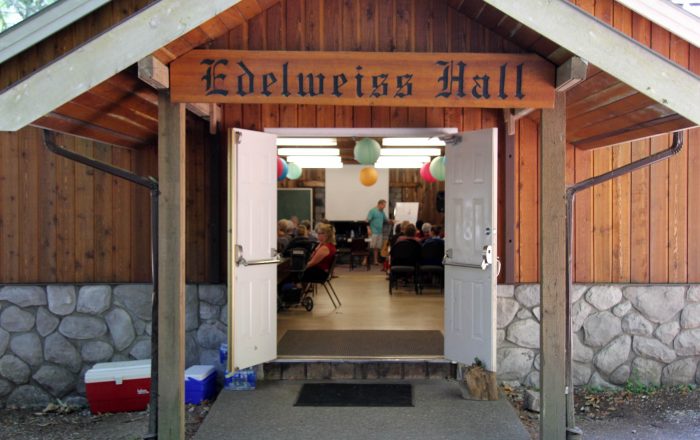 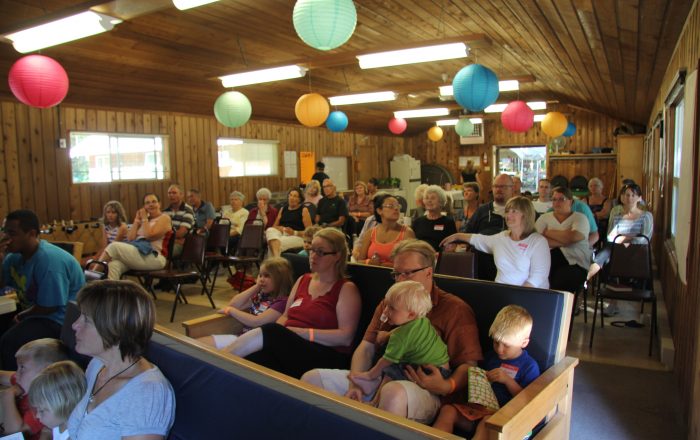 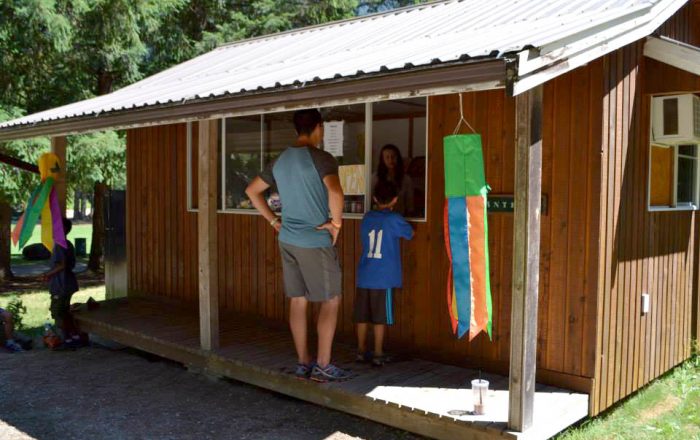 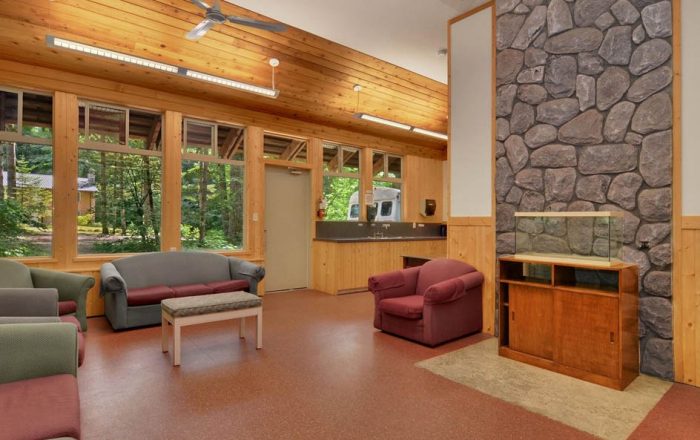 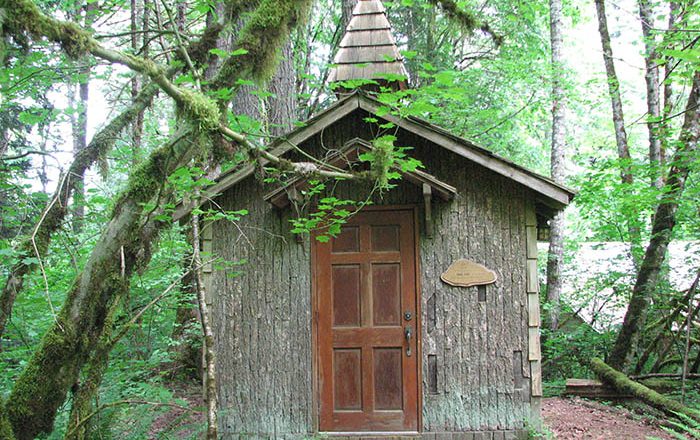 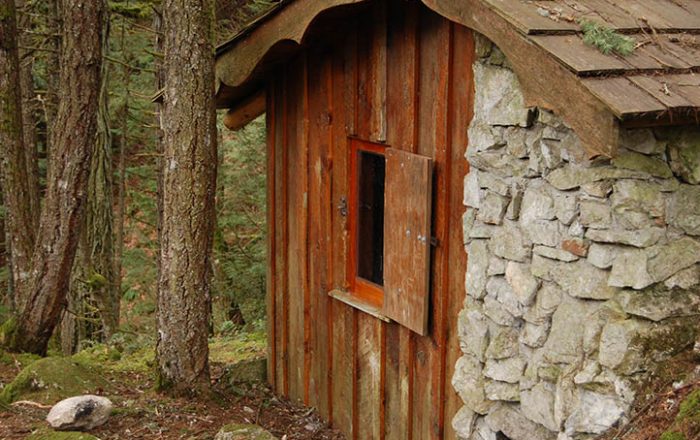 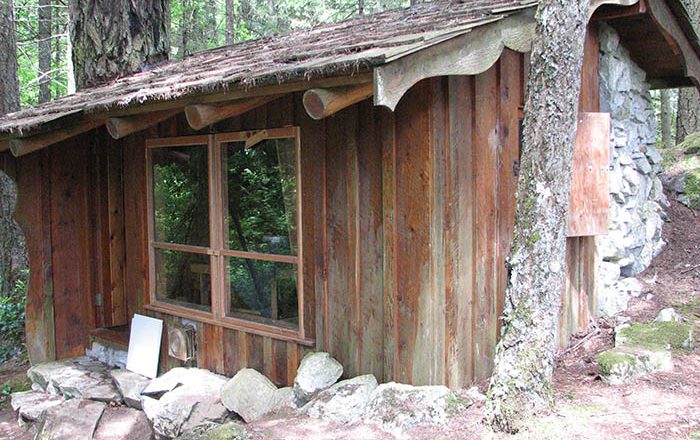 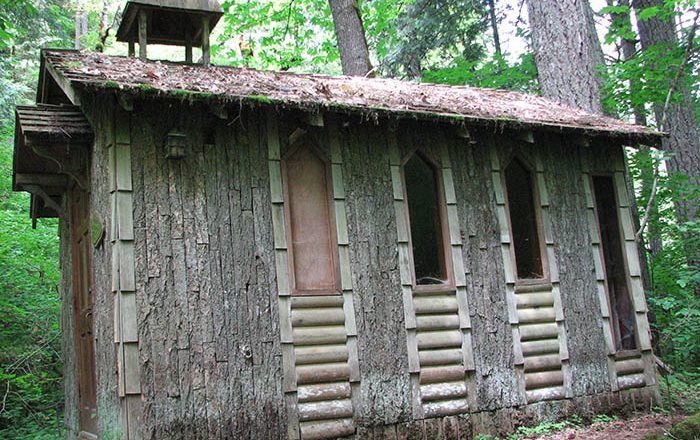 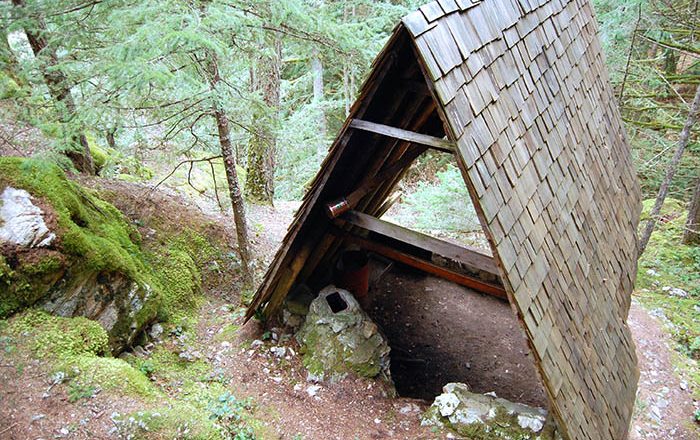 Squeah was, until the early sixties, just another mountain across the river…